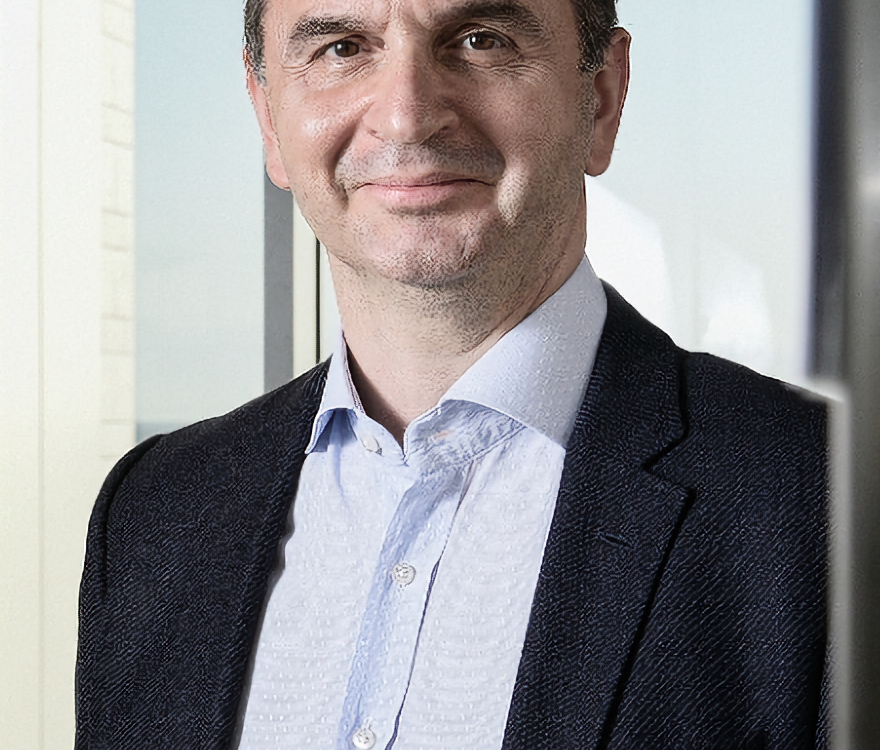 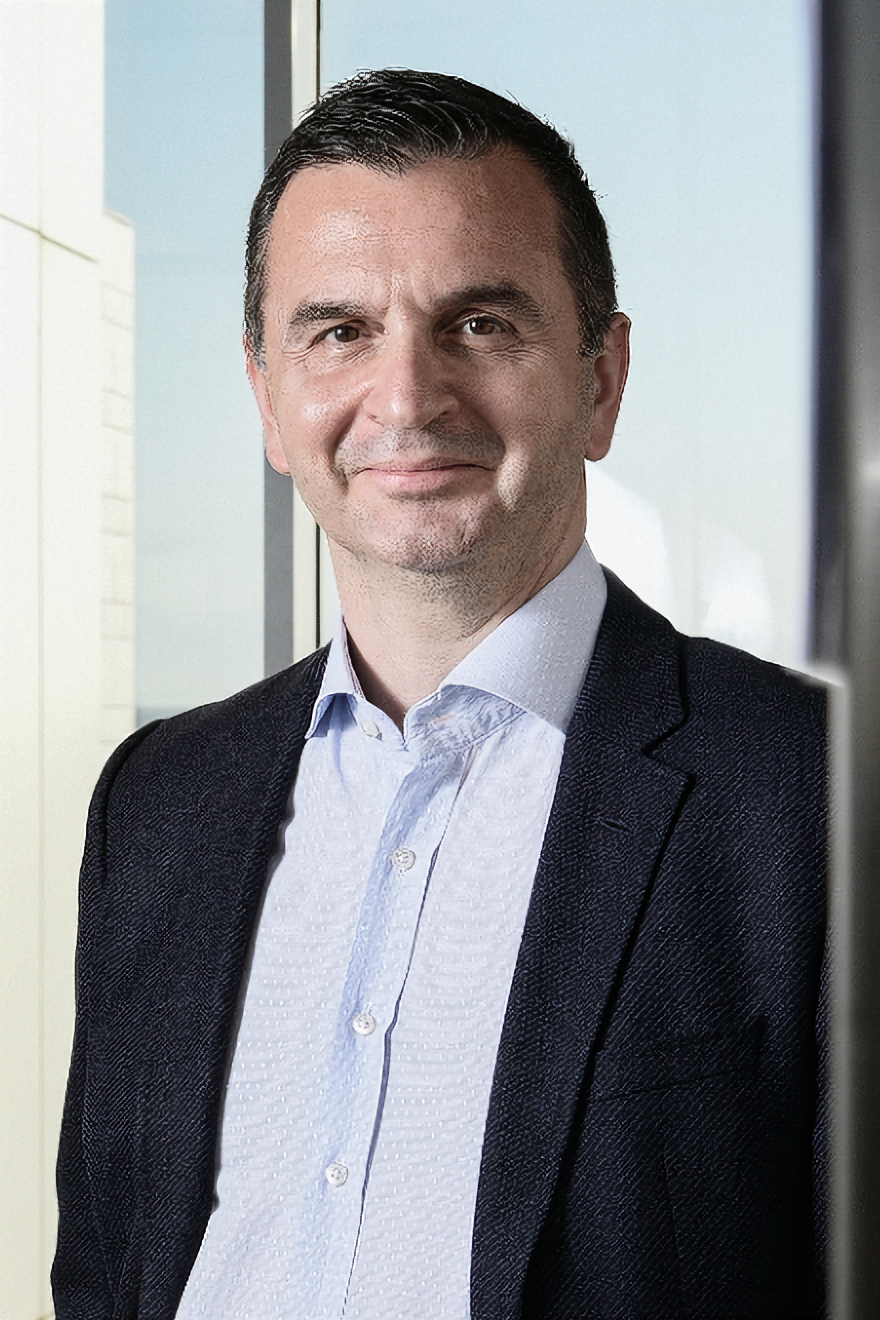 Nikos Christoforidis is a gynecologist specializing in infertility analysis and assisted reproductive technology.

Nikos’ scientific interest focuses particularly on the application of contemporary pharmaceutical protocols in assisted reproduction treatment and evidence-based medicine, as well as the preservation of fertility in patients with cancer.

He is a fellow of the Royal College of Obstetricians and Gynecologists (FRCOG), the European Society of Human Reproduction and Embryology (ESHRE), and the American Society for Reproductive Medicine (ASRM).

Nikos Christoforidis is the Scientific and Clinical Director of Embryolab.

Nikos is best described as someone who insists in Quality, Innovation and Transparency! He strives each and every day to apply the most appropriate and safest techniques and treatments in Assisted Reproduction for couples who put their trust in us!

Presentations of papers at conferences

Christoforidis N. “Biomarkers in the ART. Can they make the difference?” International Meeting of the Mediterranean Society for Reproductive Medicine (MSRM), September, 2015, Heraklion, Greece.

2. Overseas egg donors. Who are they and how are they chosen? Fertility Show, November 2015, London, UK.

4. “The continuous dialogue between patient, clinic and laboratory for replacement of cryopreserved gametes/embryos: a practical approach”. Workshop on Cryopreservation of gametes, embryos, blastocysts and reproductive tissues: daily practice in your lab and clinic Embryolab Academy, September, 2015, Thessaloniki, Greece.

5. “Biomarkers in the ART. Can they make the difference?” International Meeting of the Mediterranean Society for Reproductive Medicine (MSRM), September, 2015, Heraklion, Greece.

7. "The role of assisted reproduction in the contemporary treatment of infertility". Seminar on Current Developments in Obstetrics and Gynecology, Kozani Medical Association, Coventarian School, December 2012.

This website uses cookies to improve your experience while you navigate through the website. Out of these, the cookies that are categorized as necessary are stored on your browser as they are essential for the working of basic functionalities of the website. We also use third-party cookies that help us analyze and understand how you use this website. These cookies will be stored in your browser only with your consent. You also have the option to opt-out of these cookies. But opting out of some of these cookies may affect your browsing experience.
Necessary Always Enabled

Any cookies that may not be particularly necessary for the website to function and is used specifically to collect user personal data via analytics, ads, other embedded contents are termed as non-necessary cookies. It is mandatory to procure user consent prior to running these cookies on your website.