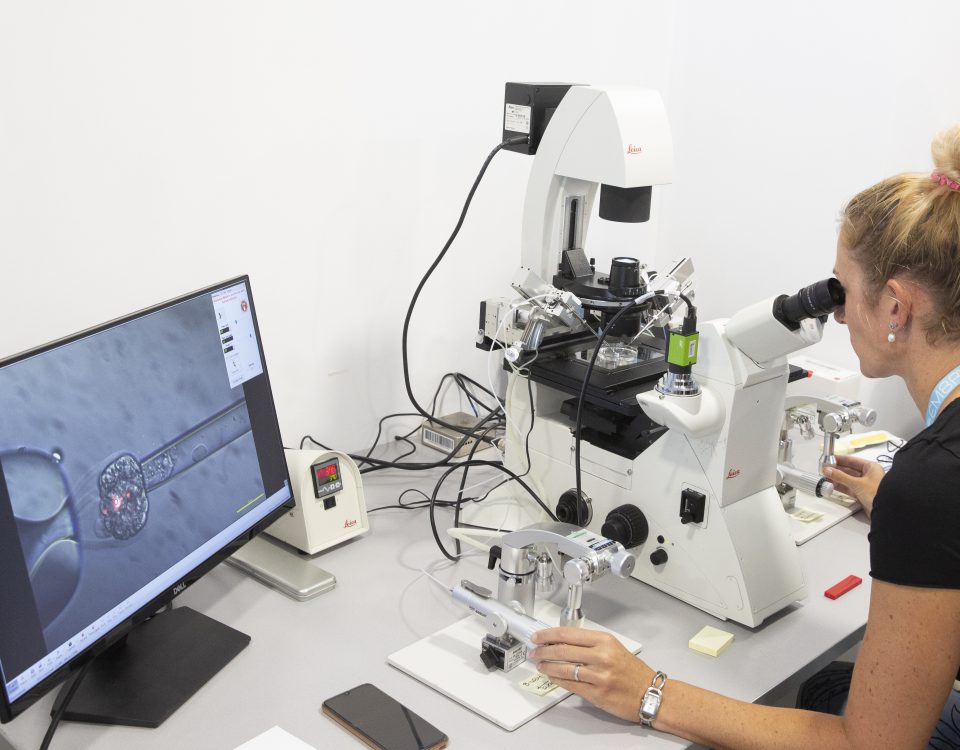 Embryos with or without Multinucleated Blastomeres in Preimplantation Genetic Diagnosis (PGD) cycles to test for Aneuploidy:
Is there a difference? 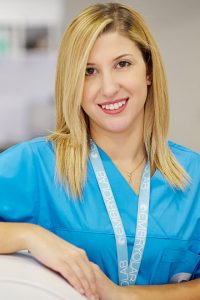 The findings of a recent study by Embryolab, which were announced at the 37th virtual conference held by ESHRE, could become useful tools in the hands of embryologists in selecting the most suitable embryos for transfer. The study evaluated specific events observed during embryonic development and how these could influence the embryo itself, as well as the IVF outcome.

Specifically, when the first cell of the embryo, called the zygote, starts to divide, two new cells are expected to arise, similar both to each other and to the original cell. However, in some cases, some of these new cells have more than the one nucleus that would normally be expected. The presence of multinucleated blastomeres in  embryos cultivated as part of IVF is a phenomenon that always raised concerns among clinical embryologists. For several years, the observation of such cells was random and sporadic. However, it has become much more detailed with the new-technology timelapse incubators. This is happening because it is now possible to observe embryonic development in great detail 24/7.

With this innovative equipment available at our Unit, we were able to complete a retrospective research study on the presence of multinucleated blastomeres in embryos and how this correlates with the chromosomal composition of embryos, but also the possible effect on the clinical outcomes of IVF.

The study included 97 IVF cycles, where PGD for aneuploidy was performed from May 2017 to December 2020. For the purposes of the study, all the embryos that had been cultivated in a time lapse incubator were split into 2 groups, depending on the presence or not of multinucleated blastomeres during their development.

The study findings indicated that

the presence of multinucleated blastomeres within one IVF cycle does not affect embryonic development, as to the likelihood of blastocyst formation,

or the pregnancy and birth rates, which did not present significant difference between the two groups upon comparison. Furthermore, the presence of multinucleated blastomeres did not seem to be associated with a specific type of chromosomal anomalies.

However, the findings revealed that embryos arising from one IVF cycle and which had presented multinucleated blastomeres at some stage of their development tend to carry chromosomal anomalies more frequently. This finding may be used as a tool for the selection of embryos for transfer, provided, of course, that several embryos are available.