Vitrification of day 4 embryos: Our new tool for infertility treatment? 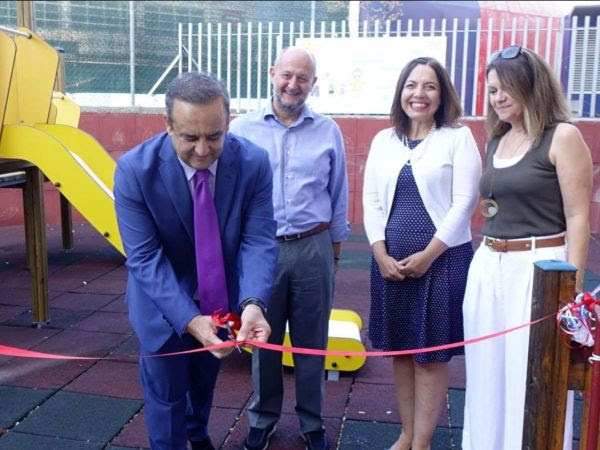 “Embryolab supports life in its creation!” stated Mrs. A. Chatziparasidou, Sr. Embryolab Clinical Embryologist and Laboratory Director, welcoming the event for the inauguration of the renovated playground at Thessaloniki’s YMCA kindergarten.

The inaugural ribbon was cut by Embryolab’s CEO, Mr. Nikolaidis, in the presence of YMCA’s Vice President, Mr. E. Athanasiadou, as well as YMCA’s General Manager, Mr. V. Ioannou. Members of both institutions were also present.

We happily witnessed the joy of the 104 children who are accommodated at the YMCA Kindergarten and who took action on the playground immediately afterwards!

Have a good school year and enjoy your new playground! 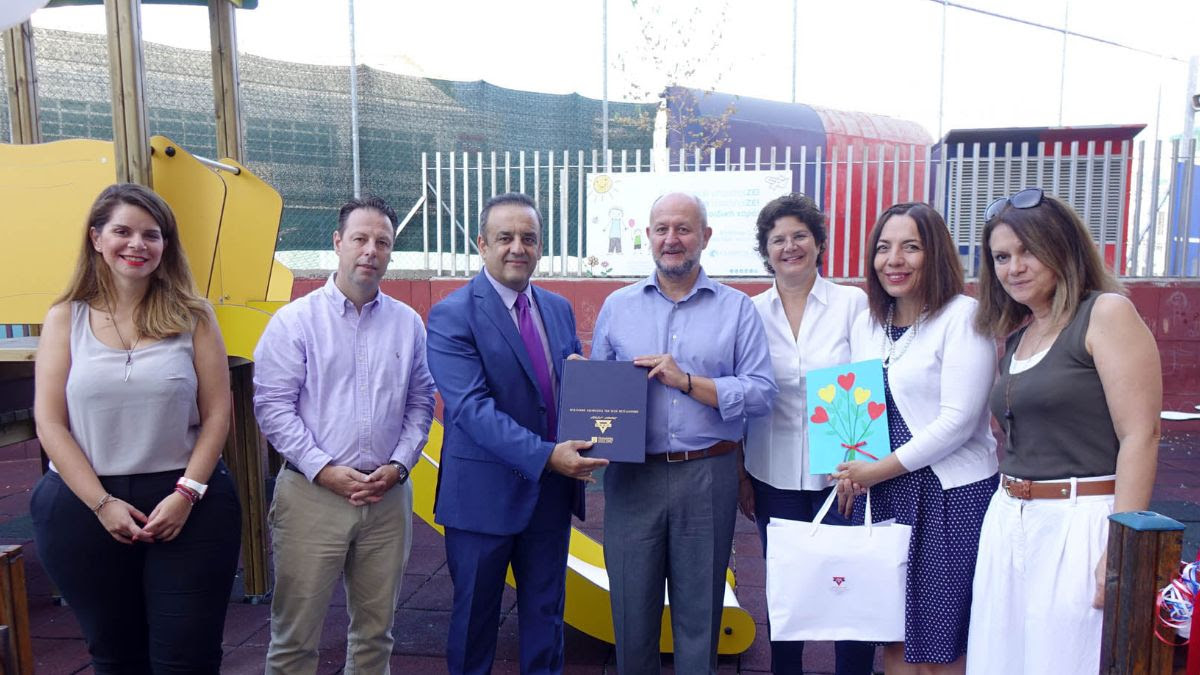 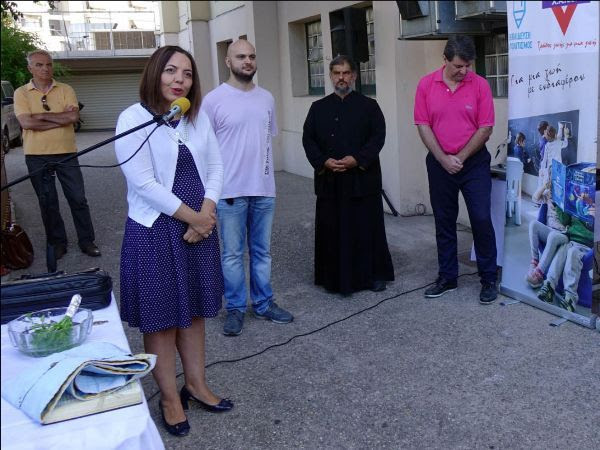 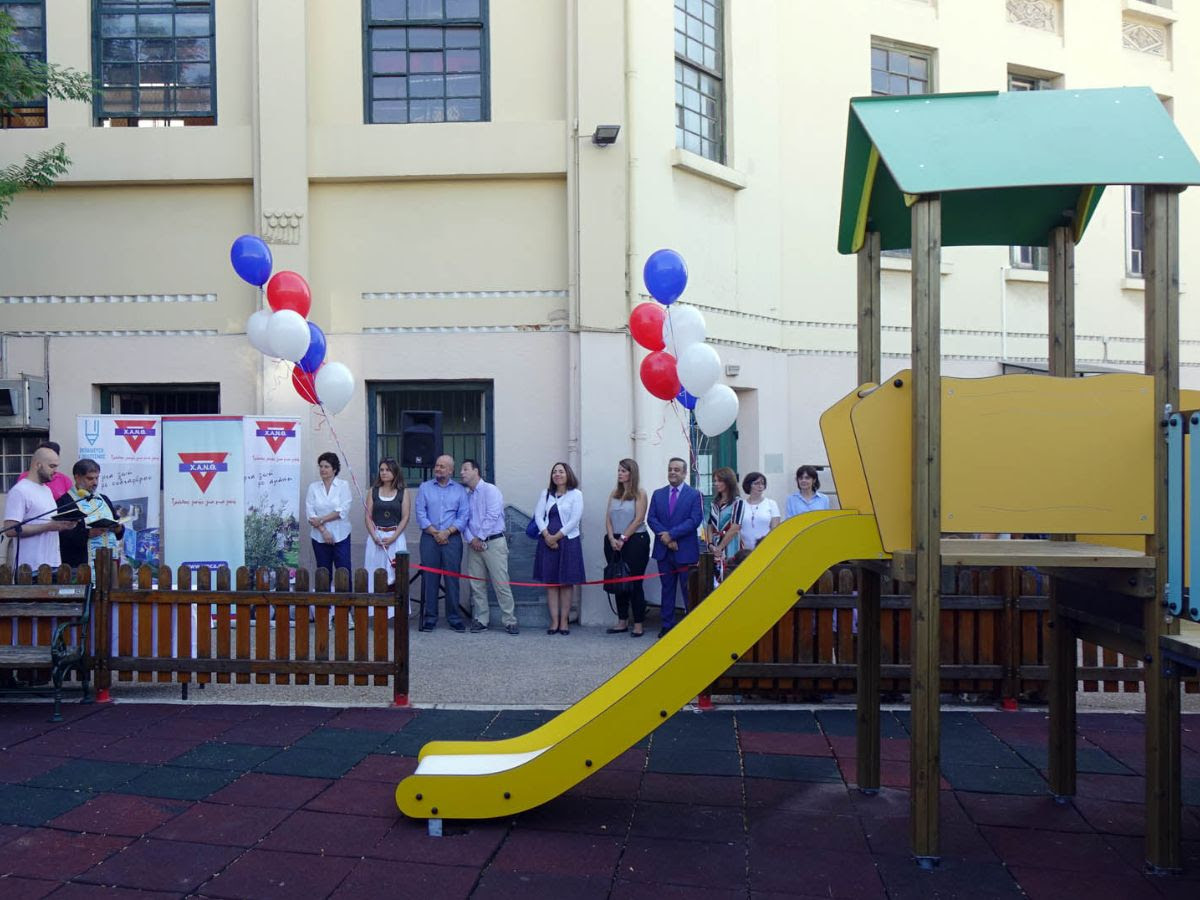 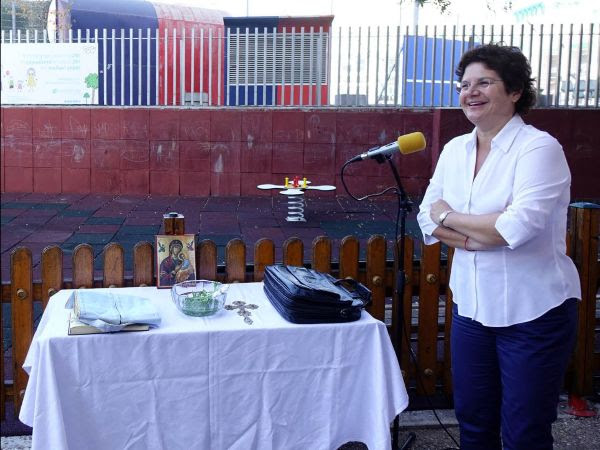 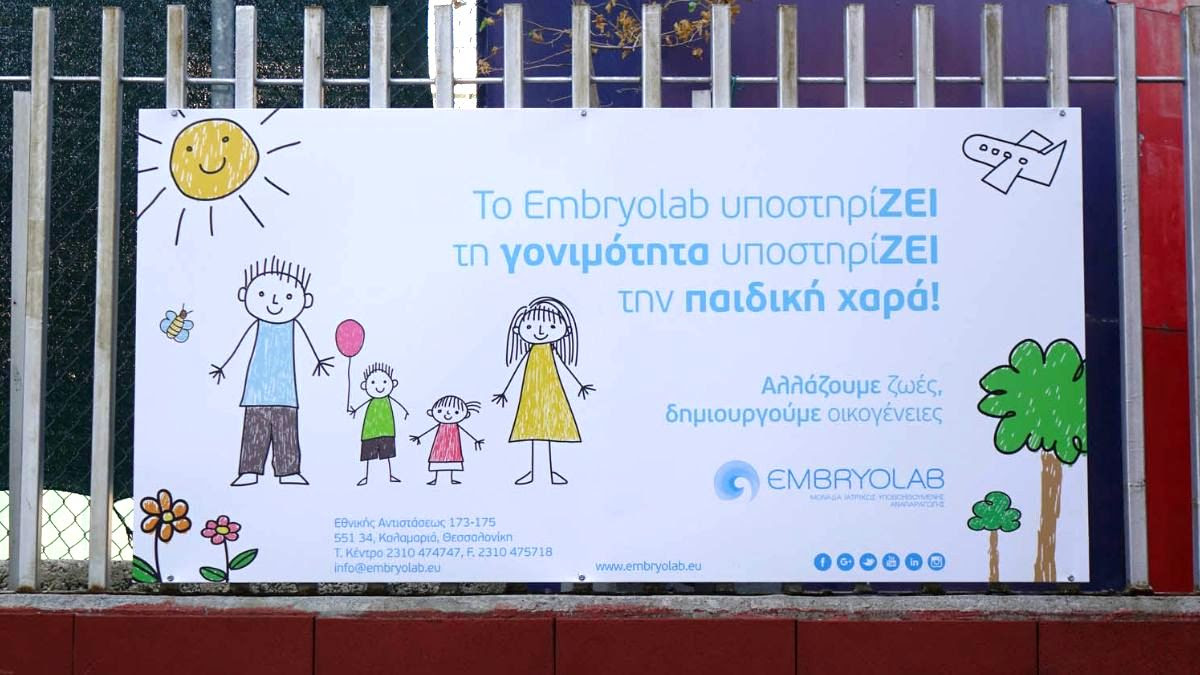 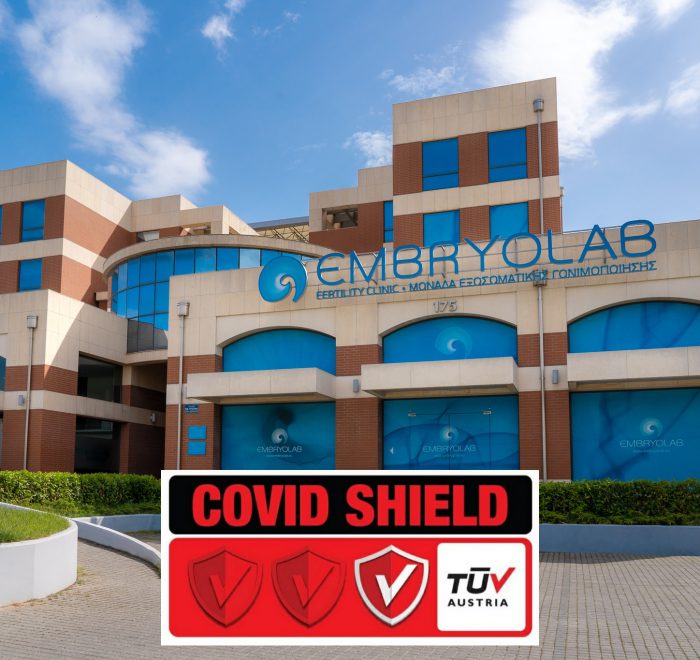 At Embryolab we continue with certified safety and TÜV AUSTRIA CoVid Shield. 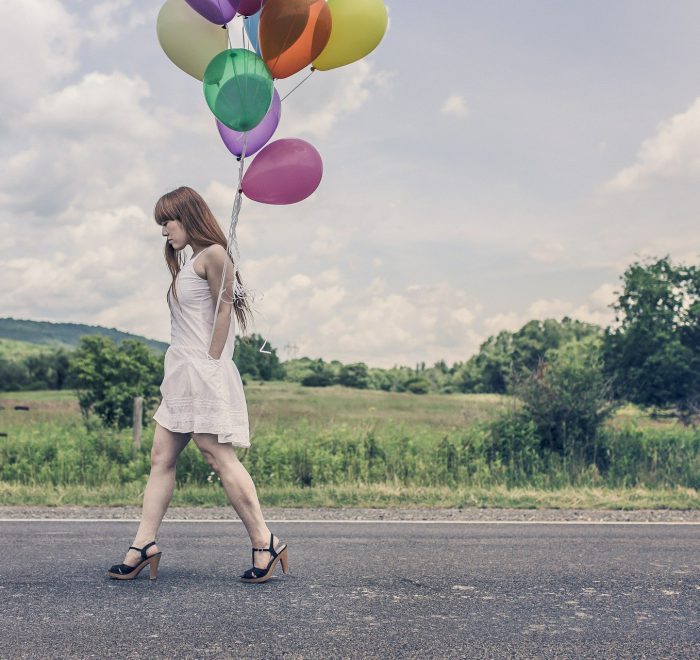 Are there “infertility genes” in women?

At Embryolab, we welcome you with the “CοVid Shield”, in a safe environment!