Embryology is a rapidly developing science both on a clinical and an embryological level. A typical example of how the clinical management of IVF incidents has changed is the use of the Freeze All strategy. In the past, each new IVF cycle that started with oocyte retrieval ended up in embryo transfer in 90% of cases. From the moment it was established that hormonal stimulation influences the receptivity of the endometrium, and thanks to the simultaneous development of cryopreservation (vitrification) methods, this rate changed. These days, 80% of cases will not end up in embryo transfer, but in the selective freezing of all embryos, some of which will then be thawed and transferred to a next cycle of endometrial preparation. On an embryonic level, the technology of cultivated material production has progressed by leaps and bounds and, coupled with the use of new-generation incubators, it will allow us to cultivate embryos in ideal laboratory conditions, resulting in the development of more, larger (expanded) and better quality blastocysts! Therefore, we are living at a time when we have all the more in-vitro embryos which we can freeze at any time, to use when the conditions allow us to do so.

However, expanded blastocysts appear to be more sensitive and susceptible to cryo-injury during vitrification, due to the large quantity of fluid in the blastocoel, which may cause insufficient dehydration. This is where artificial collapse (AC) comes into play. This method is applied before cryopreservation, whereby the blastocyst is collapsed and as much as possible fluid is removed from the blastocoel. As a result, the contact time of the blastocyst with the cryoprotectants is sufficient to allow adequate dehydration of the blastocyst cells.

At Embryolab we conducted a prospective, randomised study, which included 94 cases of good prognosis with more than 4 expanded blastocysts.

The patients were randomised and assigned to either the study group, where artificial collapse was applied to 1 or 2 expanded blastocysts with the use of laser before vitrification, or the control group, where the corresponding embryos were frozen without artificial collapse. A total of 171 embryos were analysed and cryoinjury was classified depending on the presence of degenerated cells in the inner cell mass (ICM) or the trophectoderm (TE).

According to the study findings, cryoinjury in the AC group was significantly lower compared to the control group (p<0.05). The difference in the pregnancy rate (positive beta-HCG), but also in the clinical pregnancy rate, was not statistically significant between the two groups under study. In conclusion, artificial collapse with the use of laser does not pose a threat to the quality of blastocysts. On the contrary, it appears to reduce the likelihood of injury during freezing. What remains to be examined in larger-scale studies is whether it can also improve the pregnancy rate. 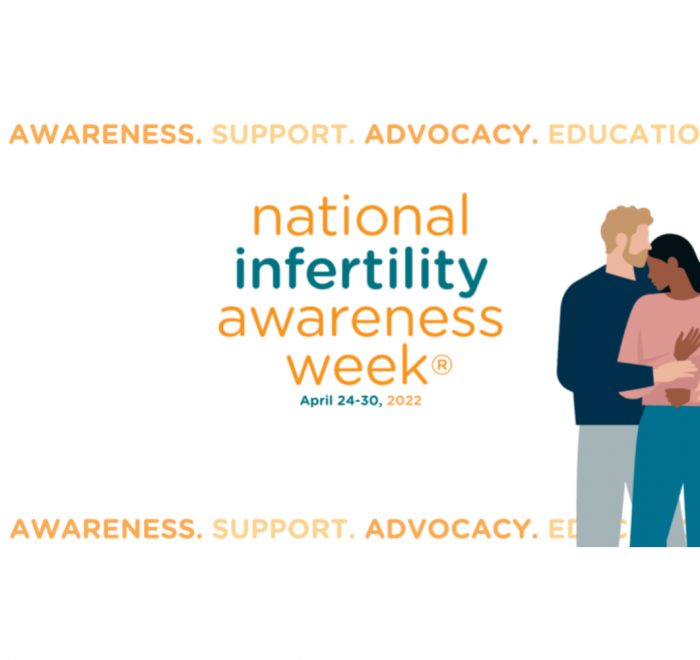 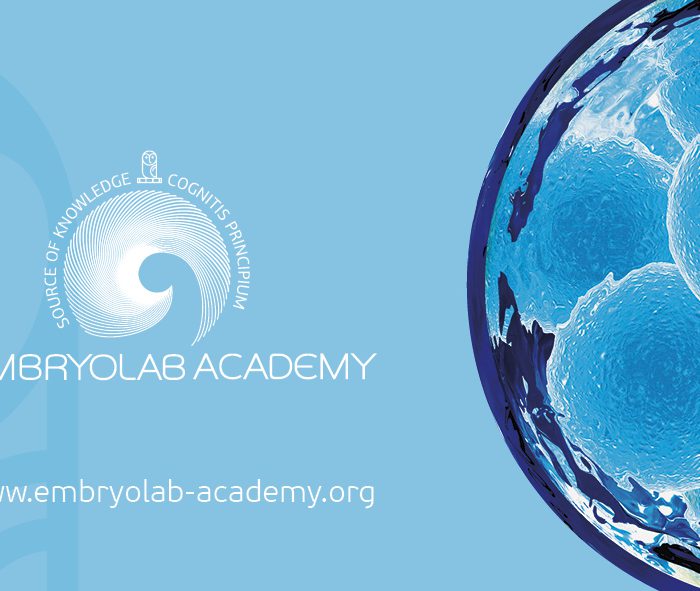 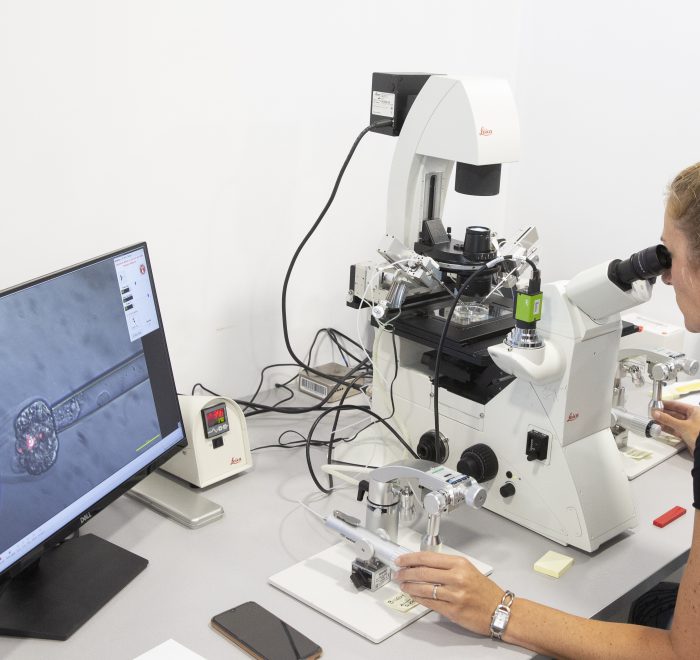